Evictions are on the rise again, prompting several states and cities to offer financial assistance to tenants.

The city of Providence, Rhode Island, is the latest to offer stimulus checks for tenants.

Providence stimulus checks for tenants, however, would not offer financial assistance to tenants. On the contrary, it would allow low-income residents facing eviction to have access to a lawyer. 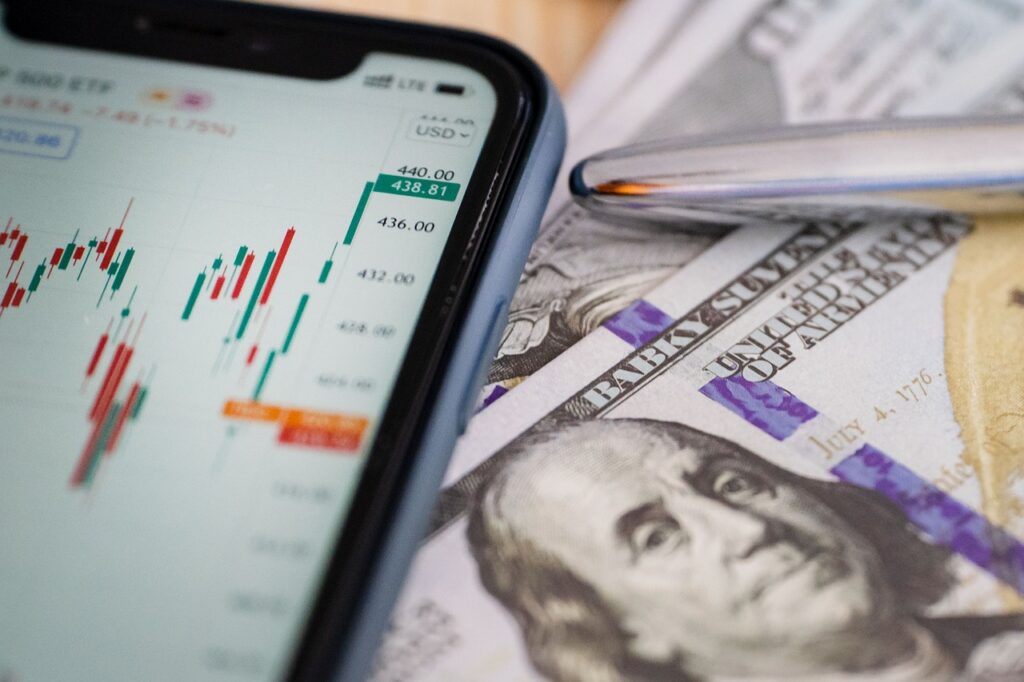 Throughout 2020 and 2021, some of the biggest names in the hedge fund world have reaped huge profits as shares of tech stocks, which have featured heavily in their portfolios, have surged. However, this year the trend has reversed. Stocks that were once among the hottest in the market have fallen out of favor, Read More

Providence stimulus checks for tenants: who will get them?

This program will be funded by $600,000 the city received from the American Rescue Plan Act (ARPA), which was approved last year.

Get the full Ray Dalio series in PDF

Get the entire 10-part series on Ray Dalio in PDF. Save it to your desktop, read it on your tablet, or email it to co-workers

“As a former eviction defense attorney, I’ve seen firsthand the difference having an attorney can make to someone sleeping with a roof over their head or on the street. “, Mayor Elorza said in a press release.

The Providence Eviction Defense program would be operated by Rhode Island Legal Services in partnership with the Rhode Island Center for Justice, Direct Action for Rights and Equality, and HousingWorks RI, a Rhode Island housing information clearinghouse at the Roger Williams University.

Providence will run the program for a year, providing low-income residents with legal defense services in Housing Court to help them prevent eviction.

Those who earn 65% or less than the area median income or who live in a qualifying Providence census tract are eligible for these Providence stimulus checks for renters.

Not the first time

Providence offered a similar program during the height of the COVID-19 pandemic in June 2020. The program was funded by the CARES Act (Coronavirus Aid, Relief, and Economic Security Act), the first stimulus program in response to the pandemic.

At the time, the city used $1 million to establish a collaborative housing program to help families defend against evictions and provide rent relief. The program provided legal services to 775 families facing eviction.

“I am pleased to build on the past successes of our eviction advocacy work, especially in the midst of our state’s current housing crisis, to help our city’s most vulnerable residents stay in their homes and to have access to the resources they need,” said Mayor Elorza.

According to HousingWorks RI, Rhode Islanders spend over 30% of their income on housing alone. The new program is expected to provide assistance to approximately 1,300 residents.

On the other hand, many believe that more affordable housing is needed in addition to these programs to help residents.

The author is a bond strategist from Shinhan Investment Corp. He can be contacted at [email protected] — Ed. The base rate will remain unchanged in February despite the anticipated upward revision of the consumer price inflation forecast for 2022 to a medium/high range of 2% Bearish investor sentiment is keeping the KTB 3-year and 10-year […]

State lawmakers are expected to approve a measure that would extend a tax credit for lower- and middle-class families. House Bill 510 would not only extend the state earned income tax credit for another six years, but also make it refundable. Proponents and advocates of the proposal held a rally Monday morning at the Hawaii […]

As Philadelphia comes to the end of a particularly hot summer and begins to prepare for the cold winter months, utility company PGW is pushing its weatherization and energy efficiency programs that can help communities with low income and communities of color. According to a survey by Data for Progress, nearly one in three Pennsylvania […]